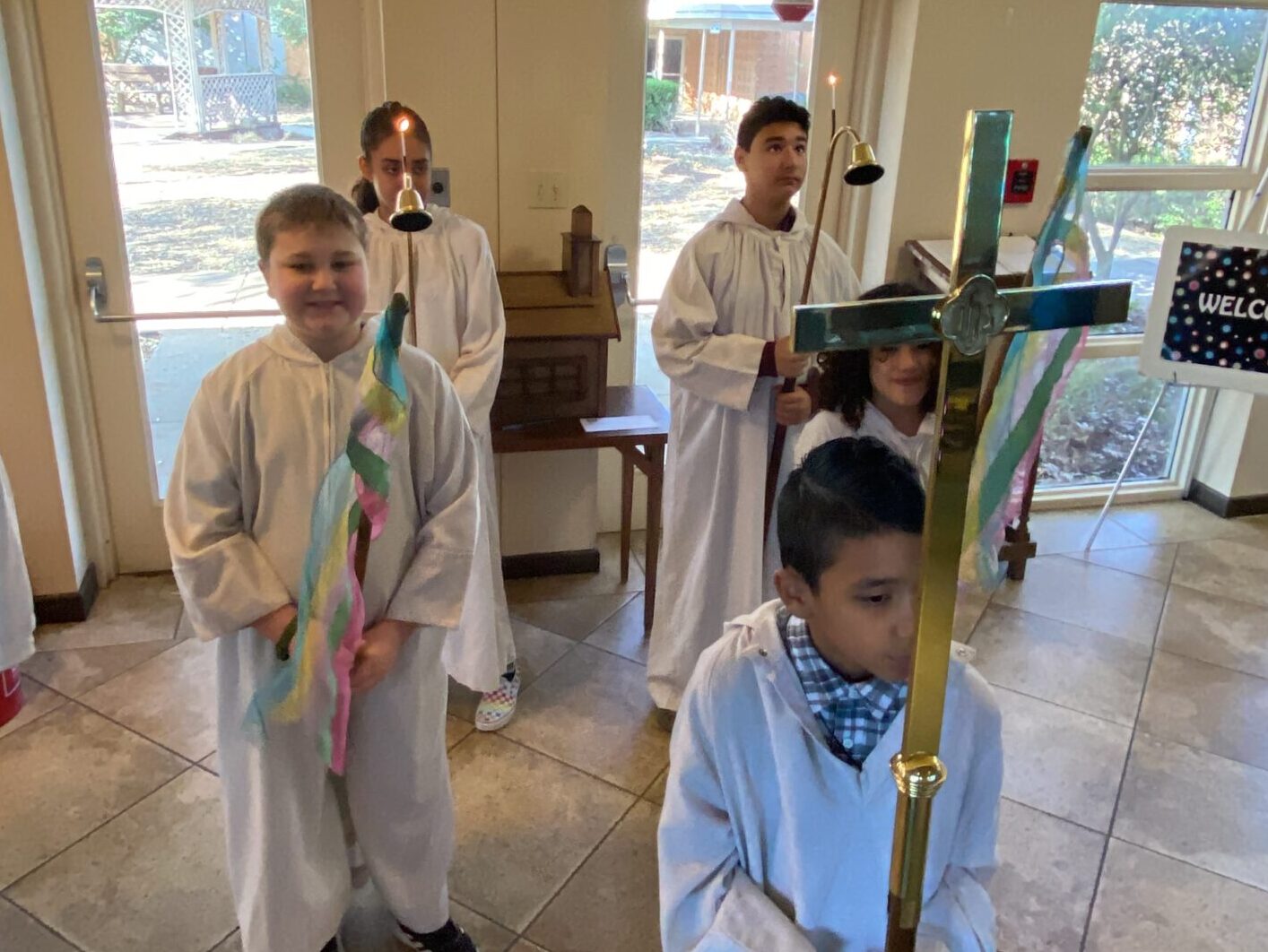 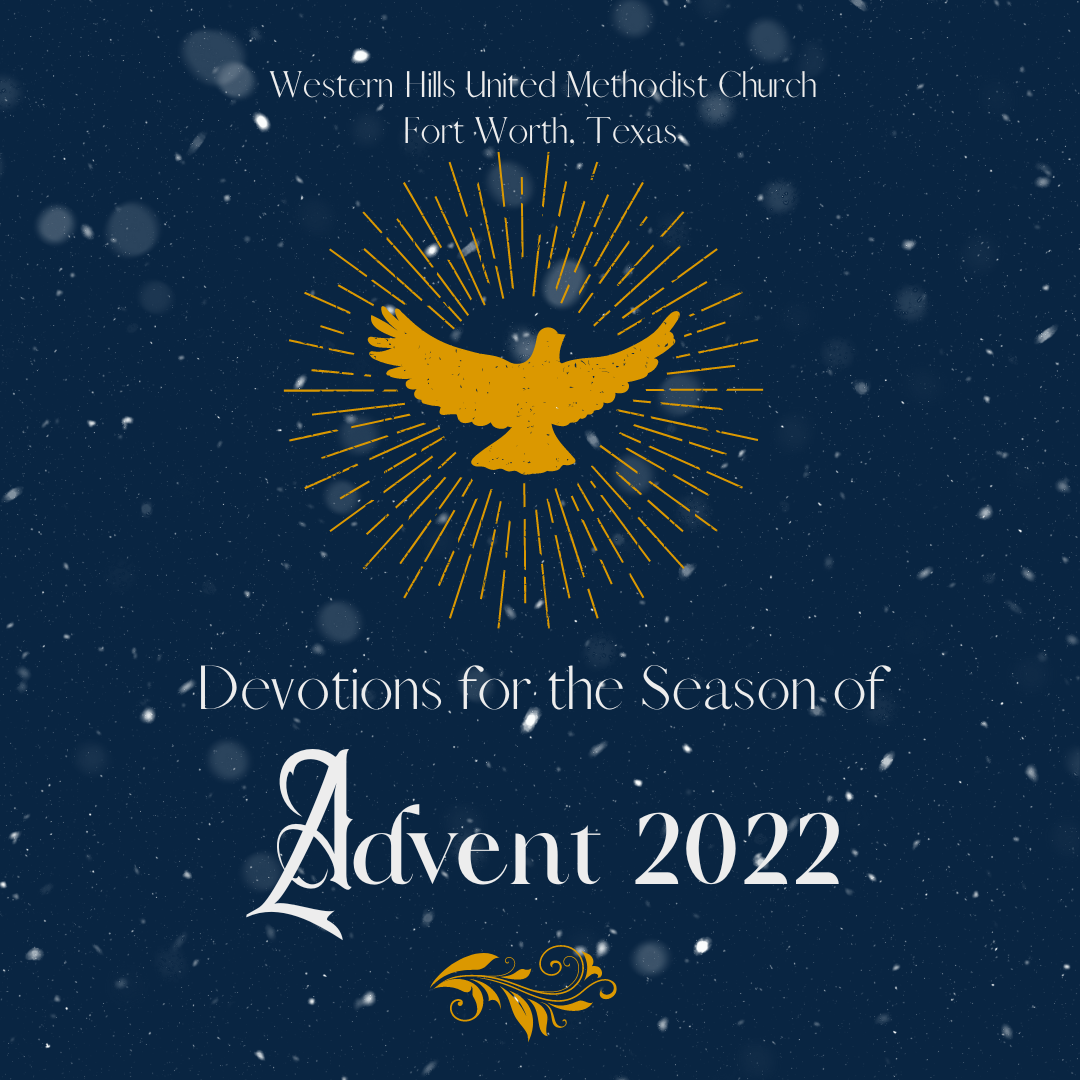 Mary Sings of a Just World

Scripture: Luke 1:46-55 (NRSV) My soul magnifies the Lord, and my spirit rejoices in God my Savior, for he has looked with favor on the lowliness of his servant. Surely, from now on all generations will call me blessed; for the Mighty One has done great things for me, and holy is his name. His mercy is for those who fear him from generation to generation. He has shown strength with his arm; he has scattered the proud in the thoughts of their hearts. He has brought down the powerful from their thrones, and lifted up the lowly; he has filled the hungry with good things, and sent the rich away empty. He has helped his servant Israel, in remembrance of his mercy, according to the promise he made to our ancestors, to Abraham and to his descendants forever.

Devotion: In her song, Mary sees a world where God will put everything from wrong to right, where people with abusive power will be removed from their thrones and be made low. And those who are humble, weak, poor, and lowly are lifted as examples to follow.

Mary sings of a world where the hungry and the needy are satisfied, and those who have a lot finally learn to live with less.

Maybe we don’t think of Mary’s song as a Christmas carol, but it is. It’s the very first one and the most important. Mary sings that her soul magnifies the Lord. She has become the magnifying glass through that we see the Lord in human flesh.

Mary’s faith and the echos of her song show up in almost all stories that come around this time of year. Repeatedly, power is spoken and transformed through the weak and overlooked characters rather than the super-talented or the superheroes. They show up in unlikely characters.

They are variations of Mary, examples of how in God’s plan, it is the humble and the marginalized who, despite the odds, becomes the entry point for grace, who become the voices that help restore justice, who become the unlikely people who speak a new reality into existence.

Prayer: Dear God, May we always find ways to magnify your love and grace. Amen. 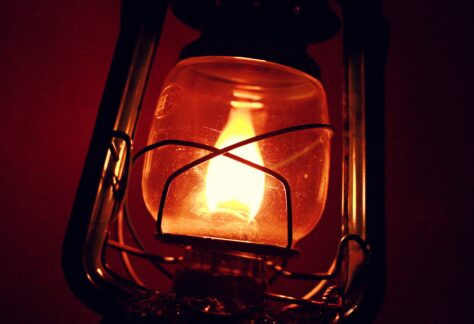 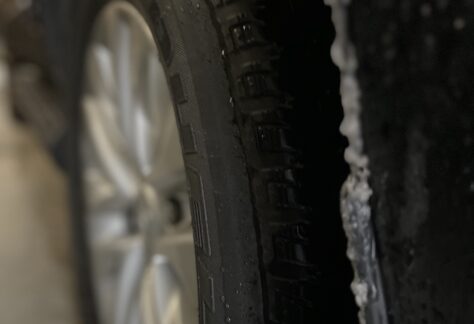 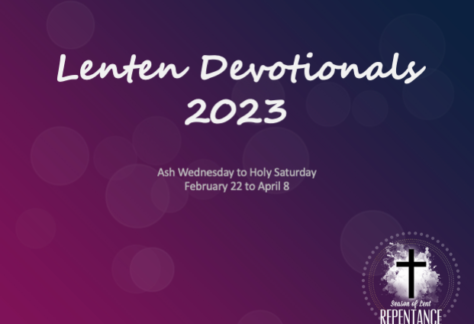 Dear Church, Let’s do this Lenten journey thing together. And what better way to do so than with a