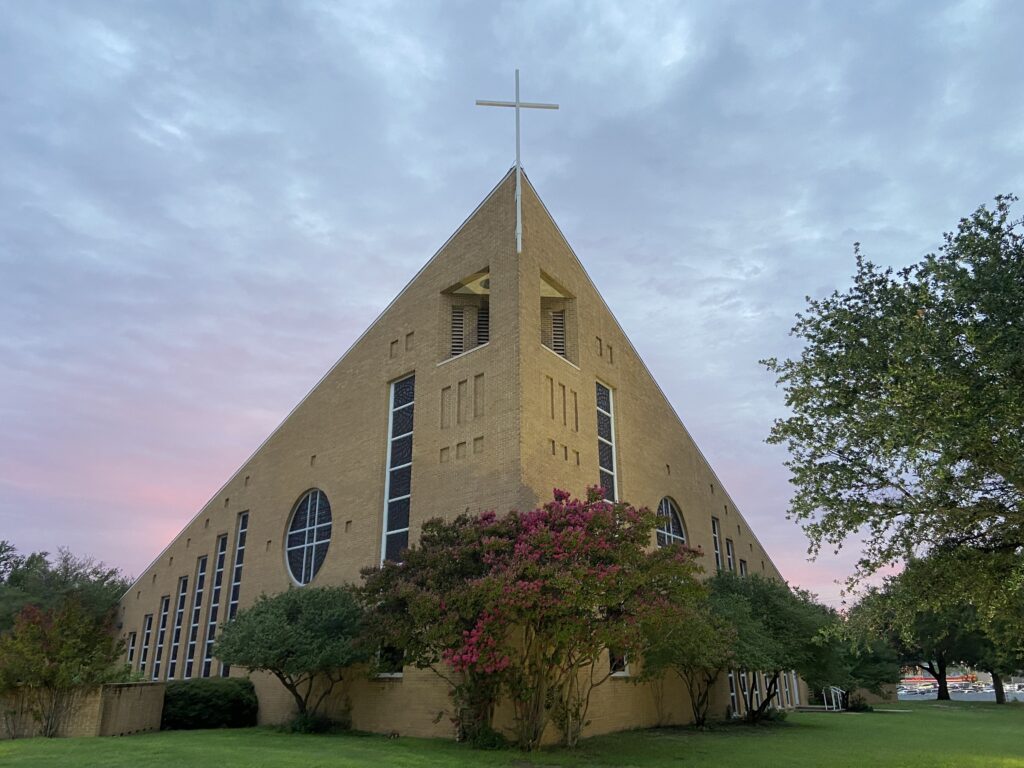 We would Love to meet you!

Western Hills United Methodist Church is rooted in a multicultural mission field in West Fort Worth, where our purpose is to follow the example of Jesus in worshipping God, welcoming all people, and serving others in faith, hope and love.

The United Methodist Church was created on April 23, 1968, when The Evangelical United Brethren Church and The Methodist Church merged. The denomination shares a common history and heritage with other Methodist and Wesleyan bodies. The lives and ministries of John Wesley (1703-1791) and of his brother, Charles (1707-1788), mark the origin of their common roots.

The energy and excitement could be felt throughout the community, but there was a void in the community – there was no church. The Methodist District Board recognized the rapid growth of the population and that the community could not be adequately served by existing churches in the Western Hills area.

Bishop William C. Martin appointed the Reverend Carl P. Mehaffy, Jr. with the challenge to survey the community and inform the residents a new Methodist church was forming on June 12, 1959. The thirty-seven-year-old minister was enthusiastic about his new assignment and must have felt missionary instincts as he walked door to door to 800 homes in the hot summer of 1959. He visited with these families to ascertain if the people would join a church in the community. The response was warm and receptive, and the families were even more enthusiastic when Carl returned in the evenings with his gracious wife, Jackie. In the company of these young families, the beginning pastor began to feel quite “mature.”

Carl, Jackie, and their two young daughters, Judy and Kay, went to Cokesbury in Dallas to purchase the necessary appointments for the new church. The management was dubious about providing credit but became convinced when the persuasive pastor suggested that he would take his business elsewhere. With love and care, $450 of the $900 account was spent for candlesticks, the baptismal bowl, collection plates, communion trays, and the beautiful cross, all of which the church still uses in its worship services. Hymnals were also included in this purchase.

The church continued to meet and grow and groundbreaking for the new church building commenced on Sunday, June 19, 1960 at the current address on Laredo Drive. The first service held in the new building was on December 18, 1960. 267 persons were in attendance. In 1965, the educational building was enlarged to accommodate the growing congregation. Carl and his family remained with the church until 1969. In February of 1960, the church purchased its first parsonage at 3012 Conejos Drive.

At WHUMC, we are committed to focusing on family and faith! We hope to enhance the spiritual growth of our members and visitors and community by providing sound and meaningful experiences through worship, education, outreach, personal involvement in the ministry of the church, and the general nurturing of the congregation in keeping with the example and teaching of our Lord.

We invite all people to join us on this spiritual journey guided by scripture, tradition, experience and reason that leads us to a Christian faith exemplified by the loving relationships with God, others, and ourselves. We are a diverse congregation that shares the Gospel of Jesus Christ and grows spiritually through small group fellowship for study.

We hope you will share this important experience with us! 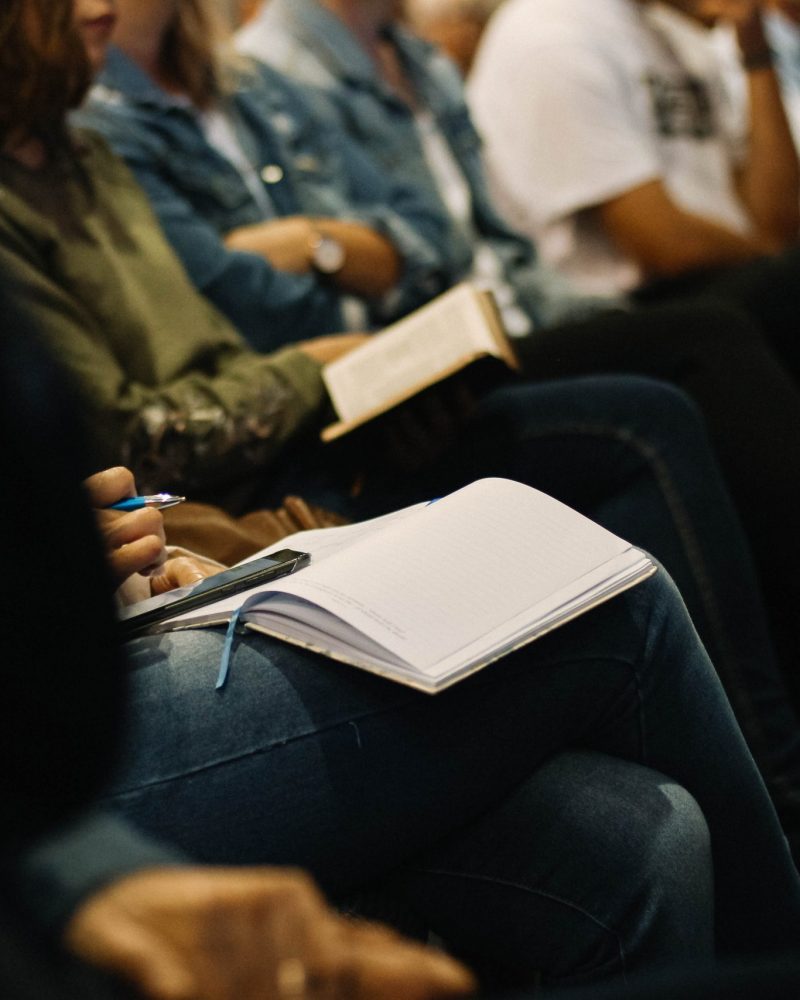 May the God of hope fill you with all joy and peace as you trust in him, so that you may overflow with hope by the power of the Holy Spirit.

“Whatever you do, work at it with all your heart, as working for the Lord, not for human masters.” -Colossians 3:23

To Make Disciples of Jesus Christ for the Transformation of the World.

To share the love of God with all people at all places and at all times.